Patrick McLean - ADAMH Board of Franklin County Skip to content 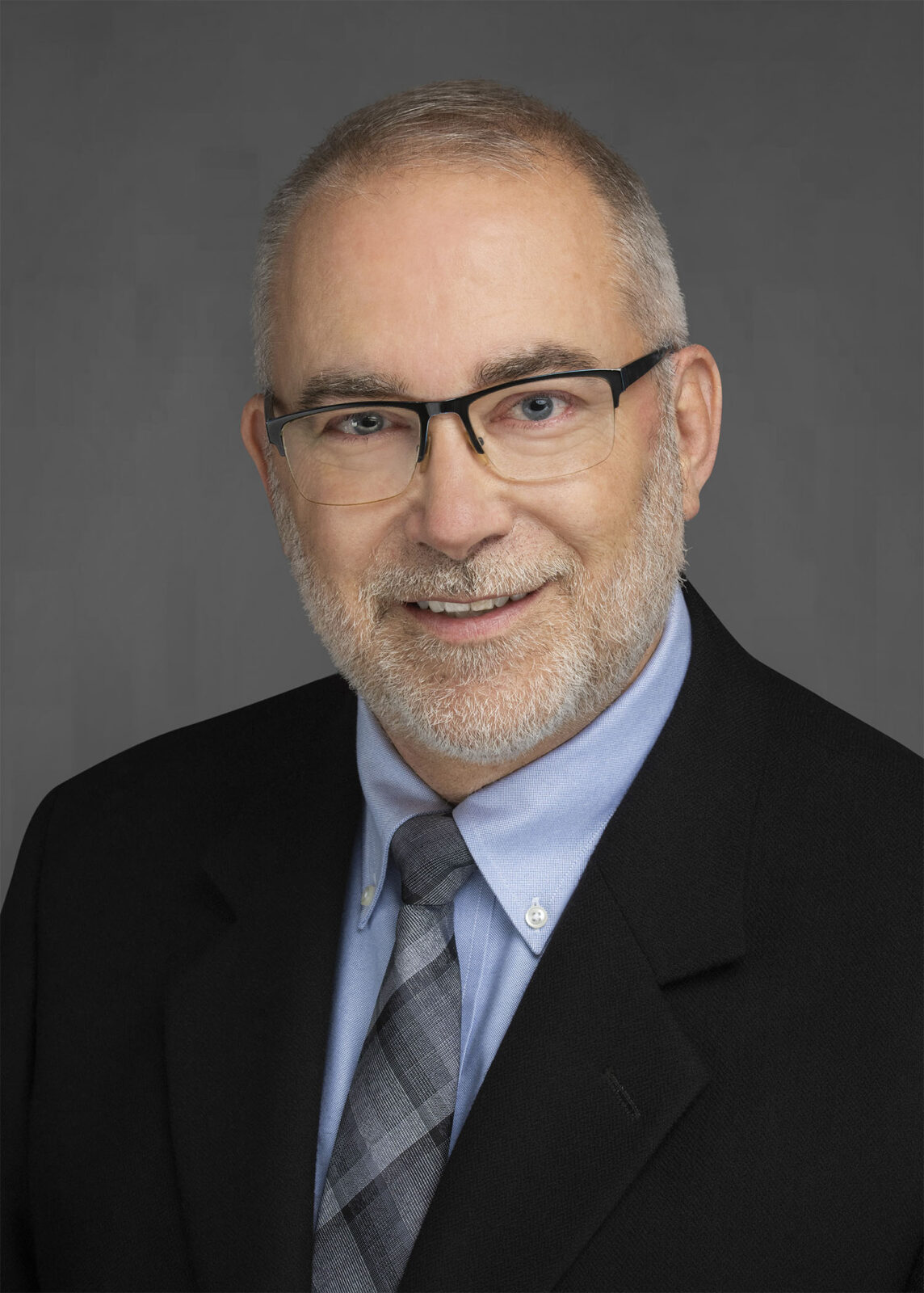 Patrick McLean joined the ADAMH team as Chief Financial Officer in August, 2021. He brings tremendous experience from the intersection of finance and public policy through his work with city councils and the Ohio General Assembly. A native Ohioan, McLean grew up in Cincinnati and spent time in Toledo, Oxford, Dayton and more than 17 years in Columbus. His 20 plus years in public service include 11 years with the Ohio General Assembly and four years as Finance Director for the city of Toledo. He served as Finance Director for the Office of the Attorney General and Associate Vice Chancellor for the former Ohio Board of Regents.

Most recently, McLean was Director of the Gerald R. Ford Institute for Leadership in Public Policy and Service at Albion College in Michigan. McLean has a bachelor’s degree from the University of Dayton and master’s degrees from Miami University and the Freie Universität in Berlin. He attended Ohio State University and has served as an adjunct faculty member at Wilmington College and at New York University, teaching classes in public policy and philanthropy. He currently serves as chairperson of the board of the Lake Superior Watershed Conservancy and is a past chair of Community Refugee and Immigration Services in Columbus.  He is a past member and past chair of the Greater Hilltop Area Commission.