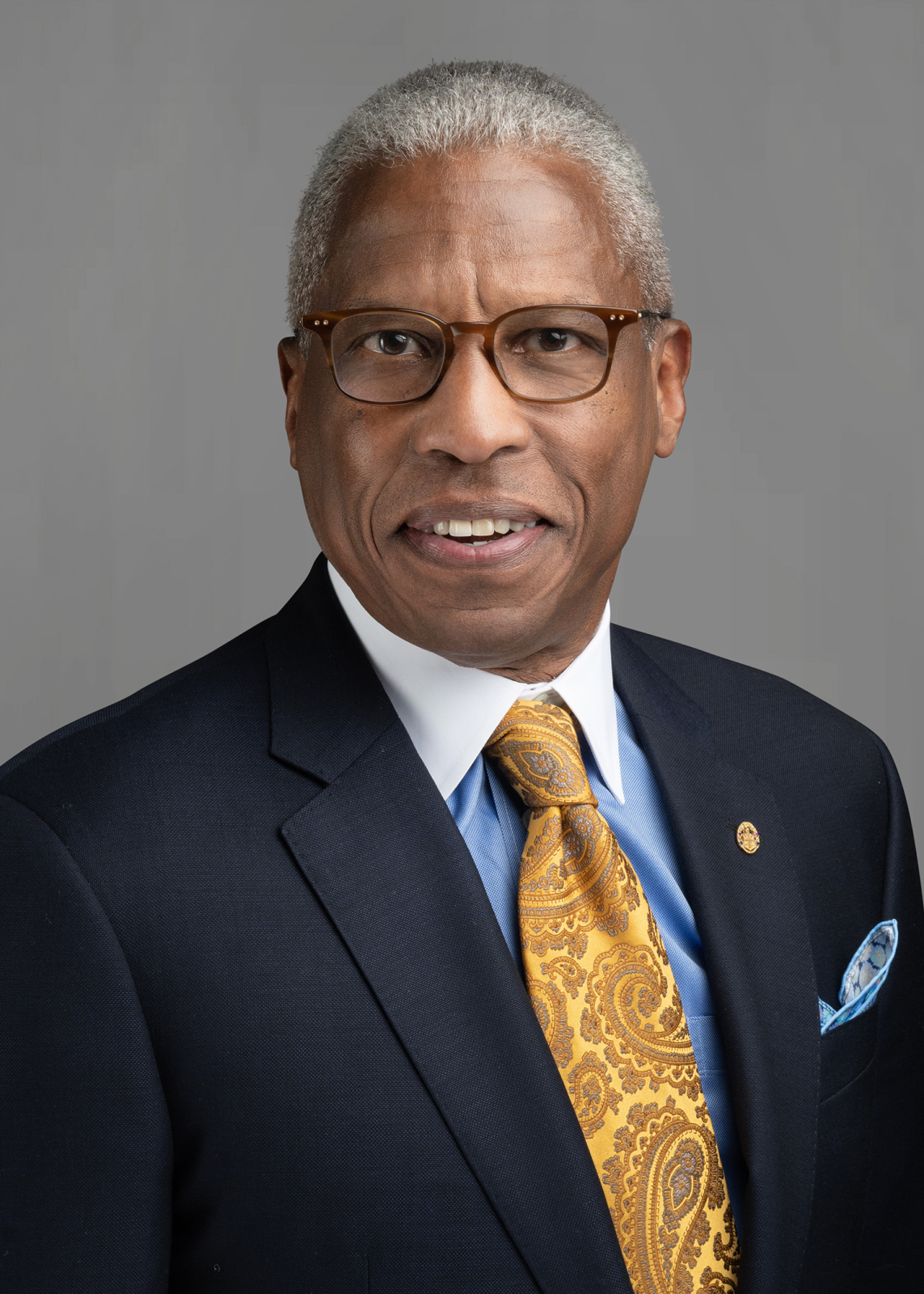 Stephen N. Lawrence, Ph.D., was appointed to the Alcohol, Drug and Mental Health Board of Franklin County by the Ohio Department of Mental Health and Addiction Services. His appointment runs through June 30, 2026. Dr. Lawrence has spent most of his professional career in the public sector administering to the needs of the severe and persistently mentally ill.  He is a retired Hospital Administrator and Psychologist, having recently relocated to Ohio from New Jersey. Dr. Lawrence served as the Chief Executive Officer of psychiatric hospitals in the Boston and Greater New York City areas. In addition, he has worked in the private sector as the Senior Vice President for the Northeast Region of the Merit Behavioral Care Corporation. He also volunteered and served as the Chairman of the Nominating and Governance Committee at Bonnie Brae School, a residential treatment center for adjudicated boys, in Liberty Corner, New Jersey. Dr. Lawrence retired after an 11-year career as the Chief Operating Officer of the Harlem Hospital Center in New York City. He is a graduate of Hampton Institute, Boston University, Boston College and Harvard University.