Daniel Eakins - ADAMH Board of Franklin County Skip to content 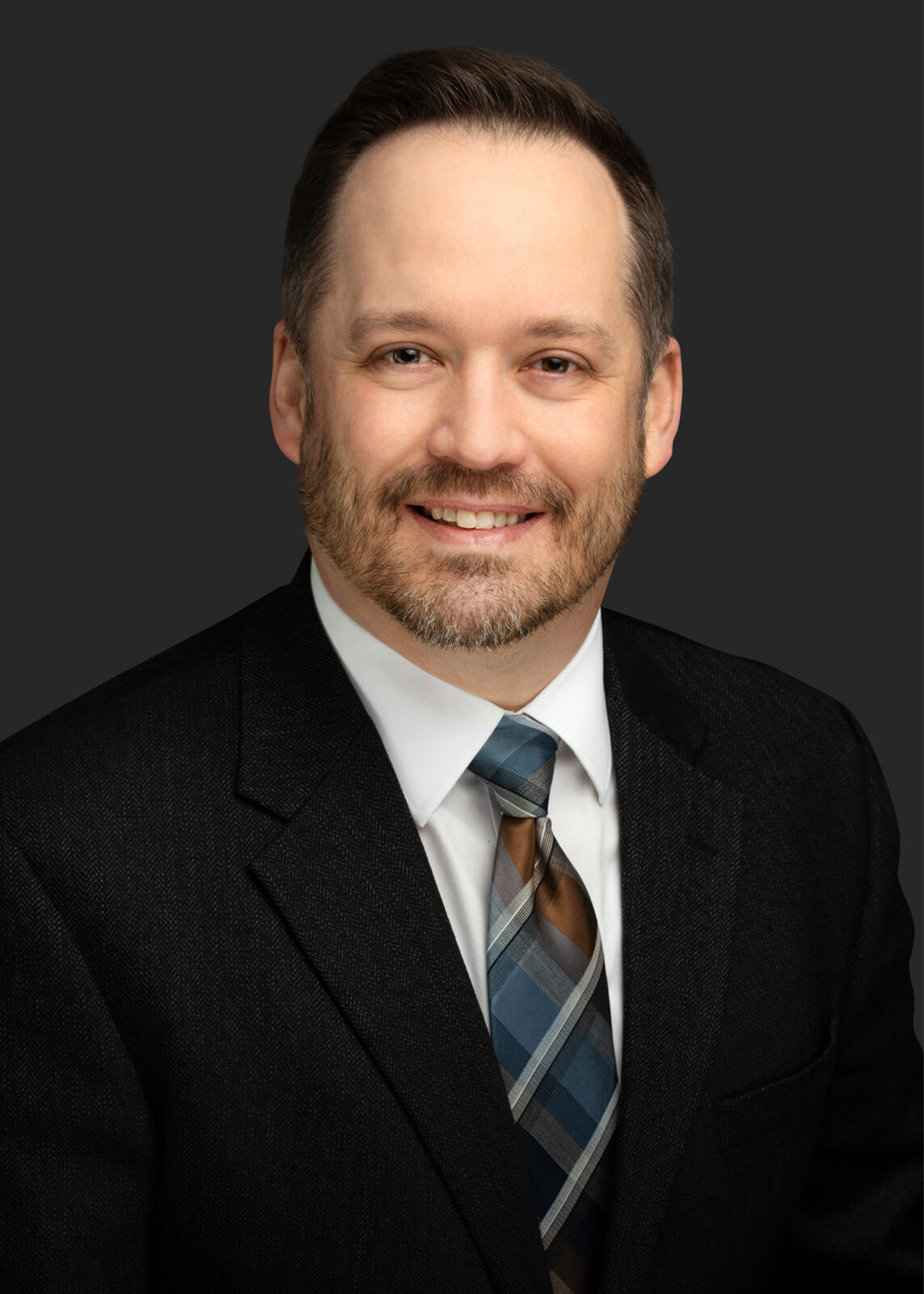 Daniel Eakins was appointed to the Alcohol, Drug and Mental Health Board of Franklin County by the Ohio Department of Mental Health and Addiction Services. His appointment runs through June 30, 2025. He has served as a veteran community advocate with the State of Ohio for 14 years where he has authored and implemented state policies expanding opportunities for veterans. He serves as Governor DeWine’s designated Team Leader for the national Governor’s Challenge to Prevent Suicide among Veterans, Servicemembers, and Families. He enlisted in the United States Army after the September 11th attacks. In 2005, he was deployed to Iraq with the 2nd Battalion, 34th Armor Regiment, where he led more than 300 combat patrol missions. He later joined the Ohio National Guard.